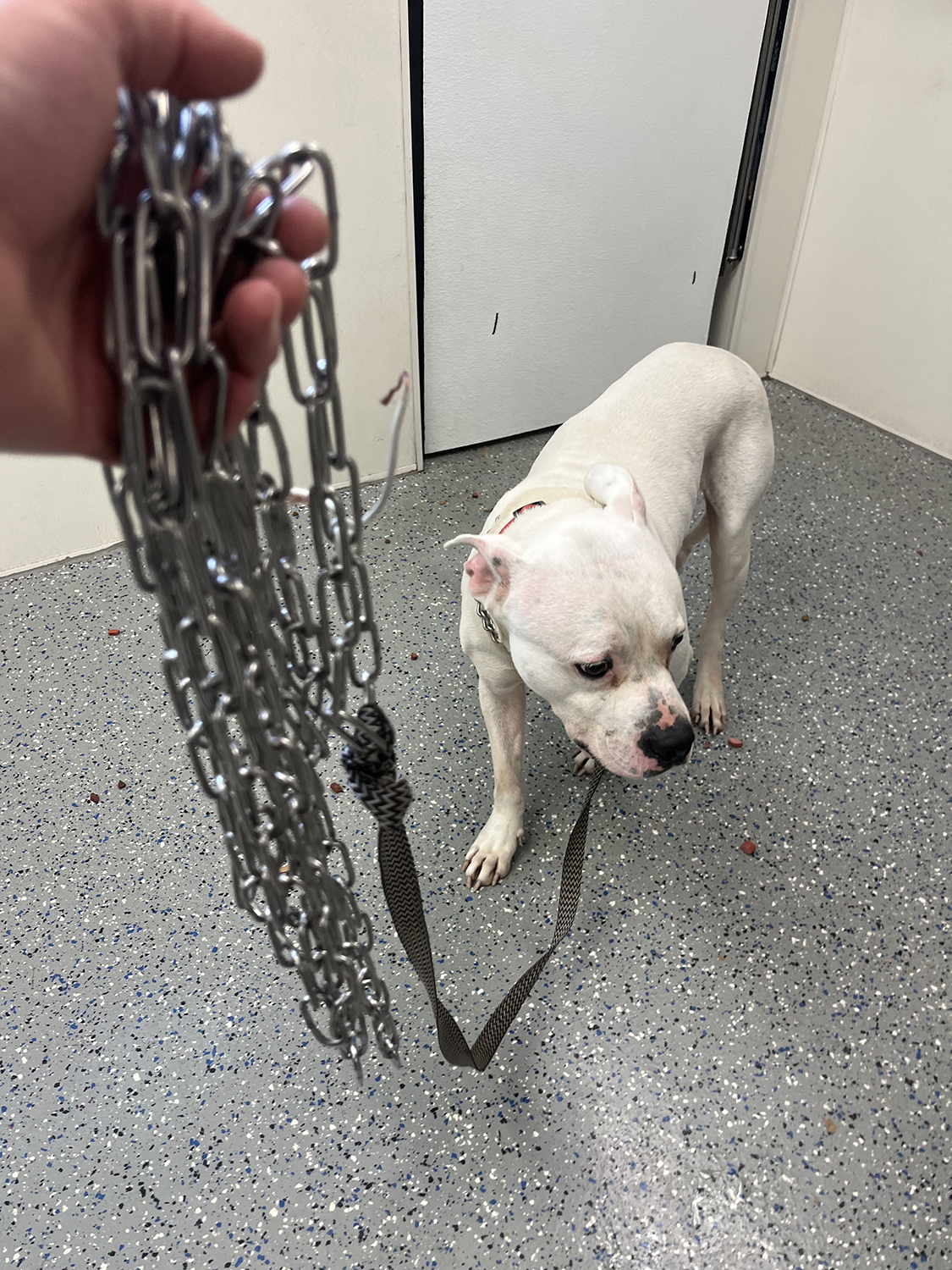 Running out of Space

By Kristina Millman-RinaldiJune 7, 2022No Comments

Another dog tied to our fence…

While we’re happy this guy is with us at the shelter, we have a major problem: we are running out of space. Dogs have been tied to our door, our fence, dropped at our new location, and everywhere else, and the temperatures have been dangerously hot.

We’re seeing the same thing we saw in 2011. Inflation, rising food and gas costs, higher rates of evictions, are all leaving residents desperate for help. When residents show up to Detroit Animal Care with a stray from their neighborhood, they’re being told to fill out a form so the dog can be immediately euthanized due to lack of space at the municipal shelter.

This is all sad and disturbing, but this has been a problem in Detroit for decades and it doesn’t seem to be getting fixed any time soon. So, that leaves Detroit Dog Rescue and other rescues to pick up the pieces of a dilapidated system.

Vibes was left chained to our shelter’s alley fence on a scorchingly hot day. 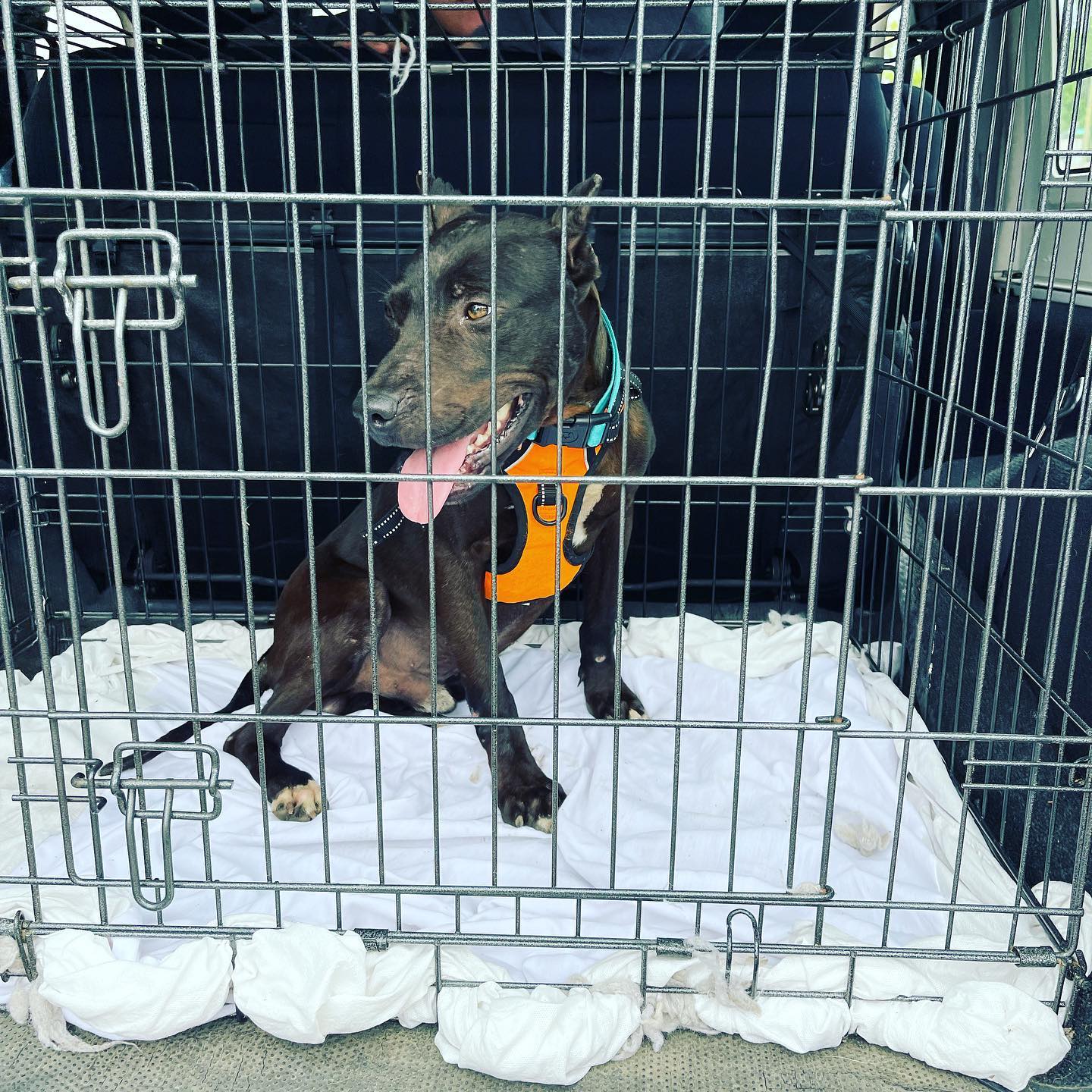 Dino was dropped off at our new shelter before it is even open on Detroit’s northwest side.

We desperately NEED fosters. We need fosters for pit bulls.

Point. Blank. There is no other way to put it other than pit bull type adult dogs are crowding our population and it’s so sad to see them continuously looked over, because we have some really good dogs.

If you can foster a pit bull, please fill out a foster form at DetroitDogRescue.com/foster

Hopper was chained to our shelter door, abandoned and scared. 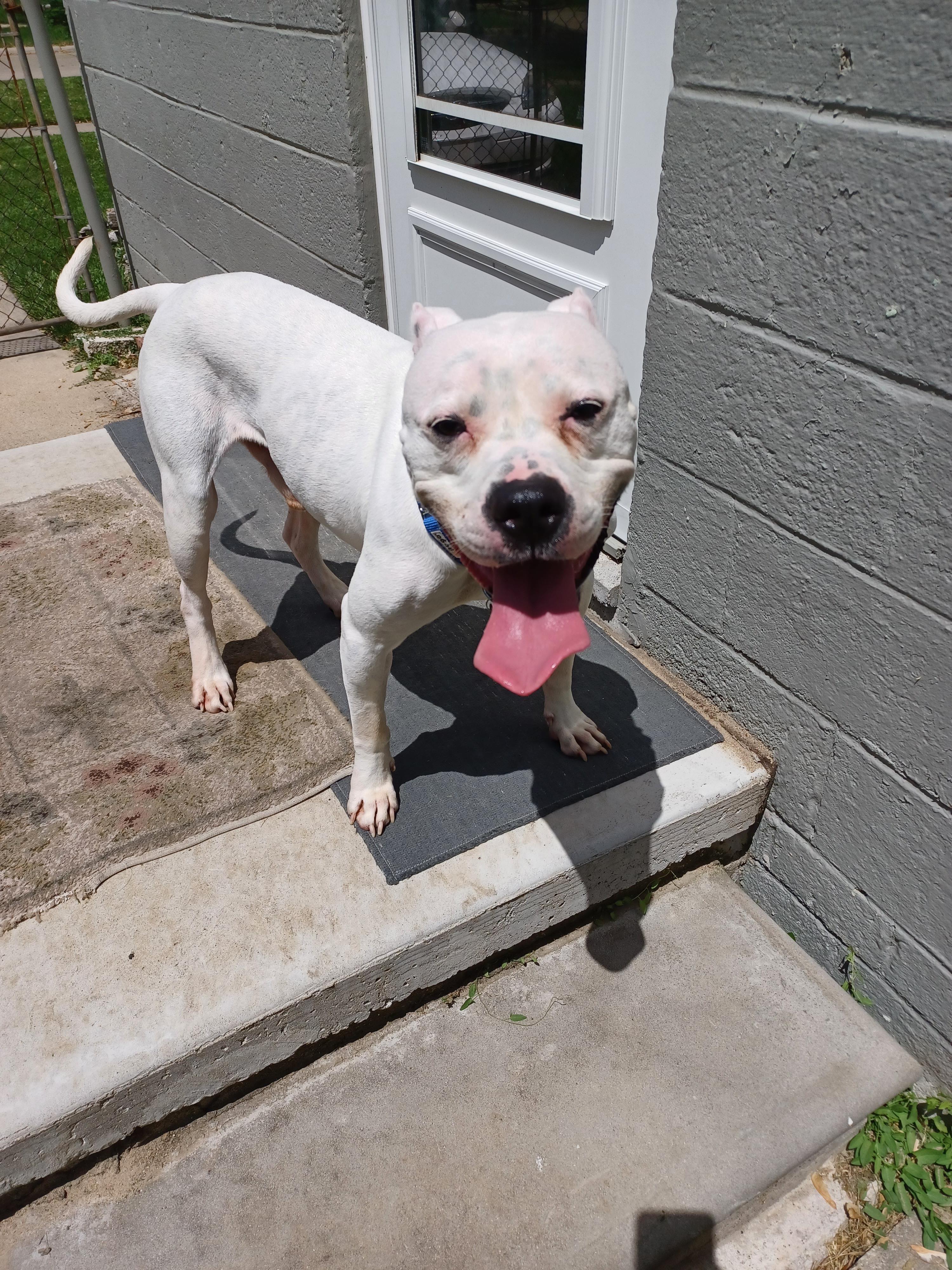 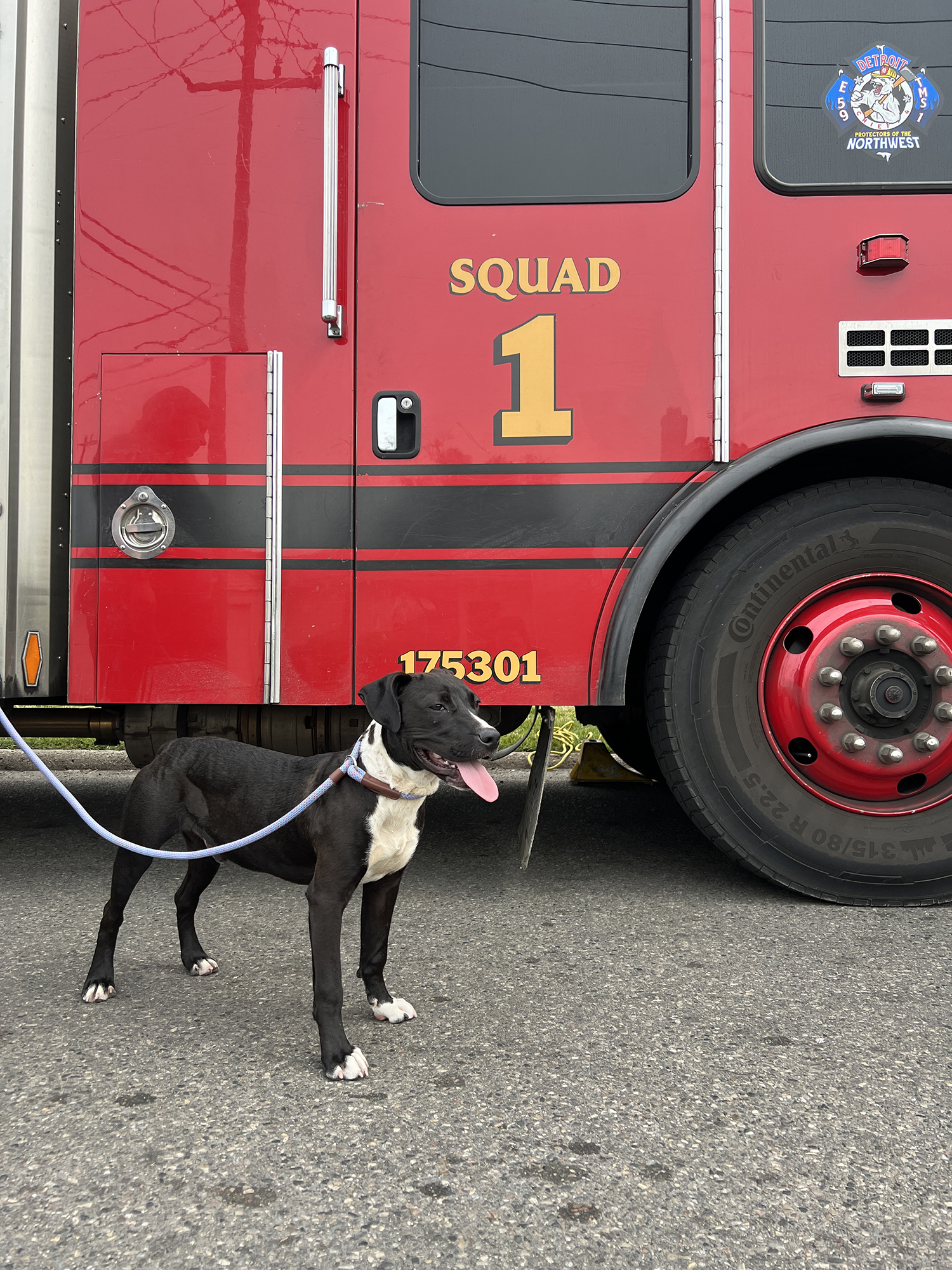 Stark was surrendered to a firehouse on Detroit’s northwest side and firefighters found him tied to the fence.

Want to help make a difference?

Your donation is vital to our mission to sustain the first no-kill shelter in the City of Detroit and aid in the rescue, rehabilitation and rehoming of the abused, abandoned and homeless dogs.

Make your gift go further with a monthly recurring donation by following the link below.

Kristina Millman-Rinaldi has been changing the face of animal welfare in Detroit for well over a decade. The nonprofit organization is Detroit’s first and only no-kill shelter, which finds homes for neglected dogs and animals who are victims of violent crimes. As Detroit Dog Rescue’s Executive Director, Kristina worked closely with Detroit Mayor, Mike Duggan’s administration to create Detroit’s first animal welfare committee. This partnership resulted in new leadership and policies for the city’s municipal animal shelter. Detroit now works harder to find alternatives to euthanasia due to overpopulation, while focusing on public safety. Kristina has been a part of several documentaries, news stories, and reality shows highlighting Detroit’s stray dog epidemic and she has raised millions of dollars to fund initiatives that support animals, especially ones who are victims of violent crimes. In the past, Kristina has been the recipient of the Mackinac Humanitarian Award, Beaumont Hospital’s President Award for Community Giving, and has been named WDVD’s “Woman of the Year” for her ability to create solutions in underserved communities.