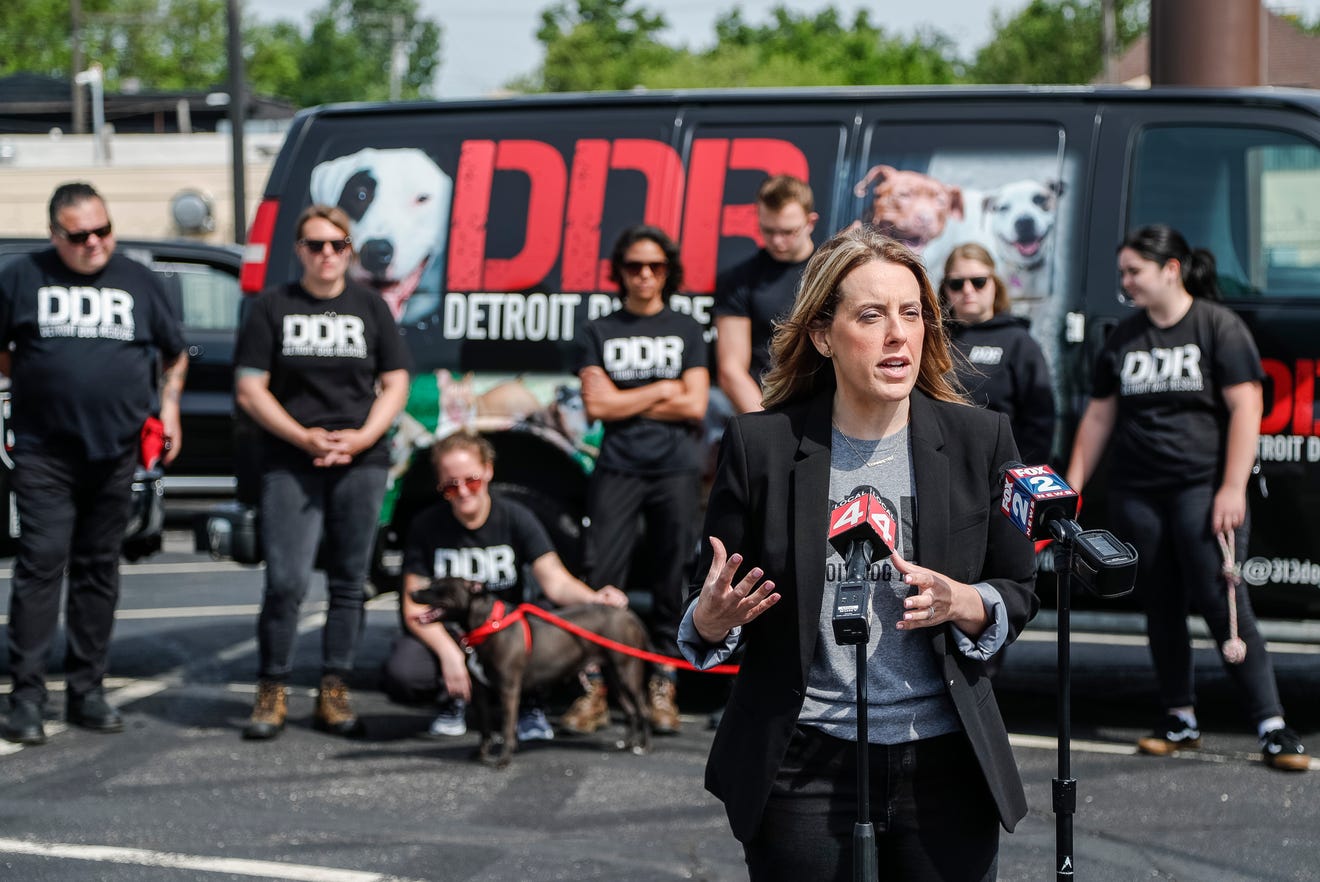 Detroit Dog Rescue called Thursday for the city of Detroit to move its animal control building elsewhere due to alleged porous rust that’s causing a “severe respiratory illness” in dogs and cats in the facility.

The Detroit Dog Rescue is a nonprofit organization that focuses on raising awareness and helping stray or homeless dogs in Detroit. The organization has its own shelter, the first no-kill shelter in the city, and a foster program.

Detroit Dog Rescue is Detroit's first no-kill shelter. Founded in February 2011, DDR helps between 80 to 120 dogs at any given time. Our rescue is known for taking animals in trouble that most regard as unadoptable and investing the time and training needed to rehabilitate and re-home these dogs. Detroit Dog Rescue is a 501(c)(3) non-profit organization and licensed by the Michigan Department of Agriculture and holds a Platinum Award of Transparency through GuideStar.