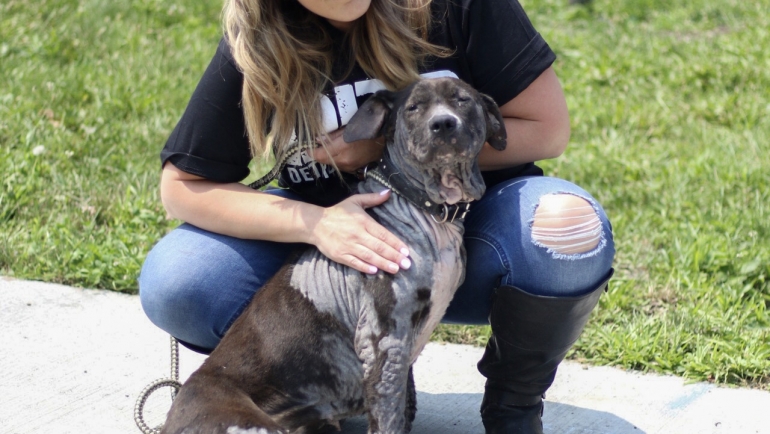 Kristina Millman-Rinaldi has been changing the face of animal welfare in Detroit for well over a decade. The nonprofit organization is Detroit’s first and only no-kill shelter, which finds homes for neglected dogs and animals who are victims of violent crimes.

As Detroit Dog Rescue’s Executive Director, Kristina worked closely with Detroit Mayor, Mike Duggan’s administration to create Detroit’s first animal welfare committee. This partnership resulted in new leadership and policies for the city’s municipal animal shelter. Detroit now works harder to find alternatives to euthanasia due to overpopulation, while focusing on public safety. Kristina has been a part of several documentaries, news stories, and reality shows highlighting Detroit’s stray dog epidemic and she has raised millions of dollars to fund initiatives that support animals, especially ones who are victims of violent crimes.

In the past, Kristina has been the recipient of the Mackinac Humanitarian Award, Beaumont Hospital’s President Award for Community Giving, and has been named WDVD’s “Woman of the Year” for her ability to create solutions in underserved communities. 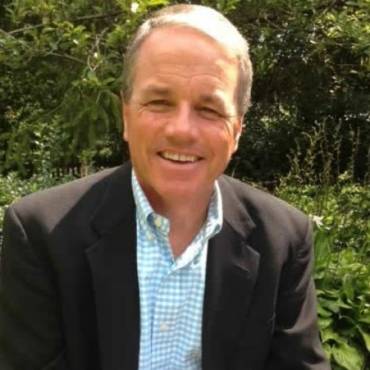