Chandler was found bloody and mutilated in a park. He was the victim of a botched, home neuter and then discarded like garbage. As a tiny puppy he was cut down the middle exposing his organs and doctors thought his chances of survival were slim, but we didn’t give up!

After surgeries, skin grafts and a lot of late night cuddles at the hospital, Chandler survived. After his extensive recovery, he was adopted by Chef James Rigato who had this to say in a recent post:

“We’re not sure of his exact birthdate but this little guy is recently 2 years old. His vet techs, Detroit Dog Rescue and foster family love to remind us how sweet, patient and full of love he was throughout his rescue and healing. He’s about 40lbs heavier now but that love and sweetness is still there. Everyone’s best friend and bundle of snuggles: Chan Man McMuffin.” 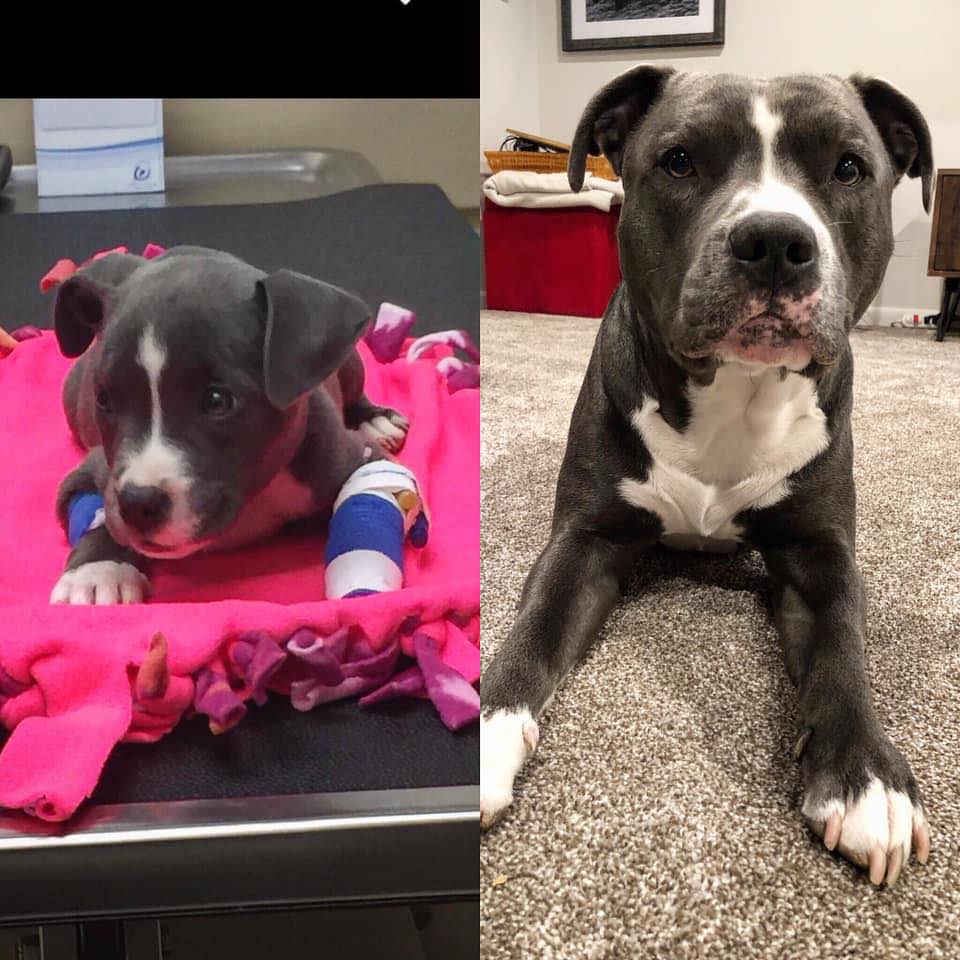 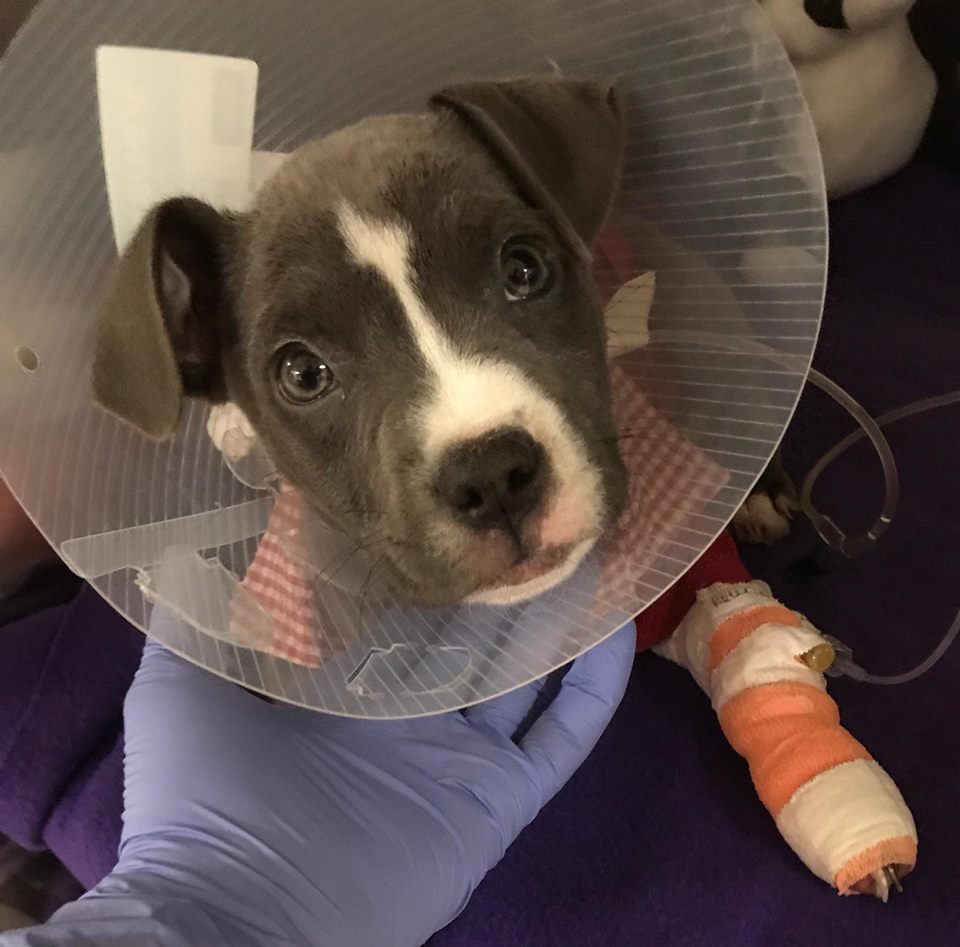 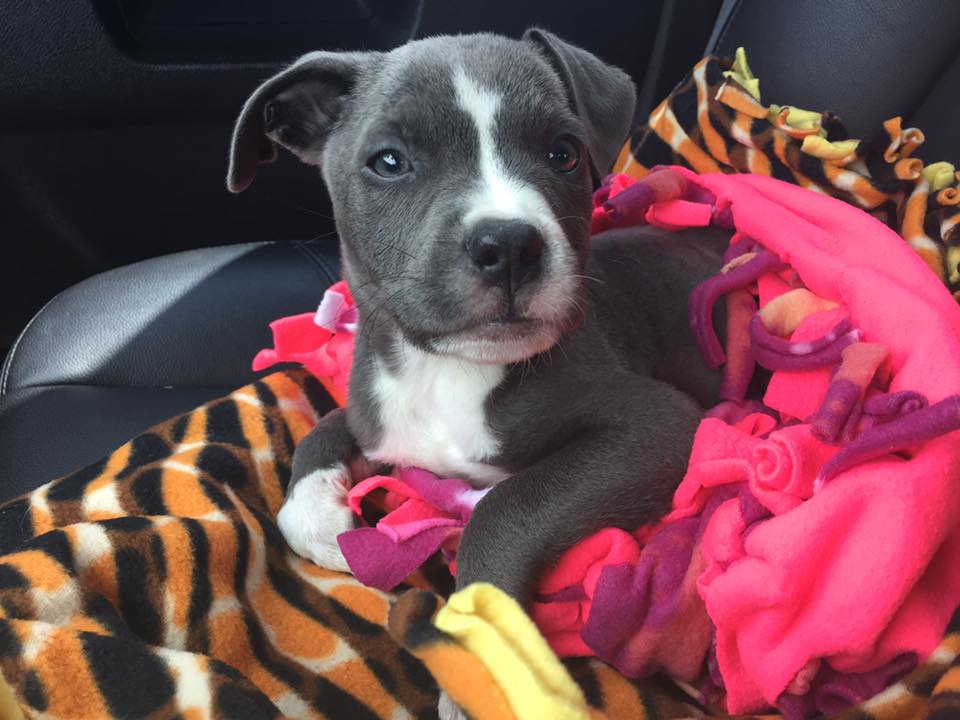 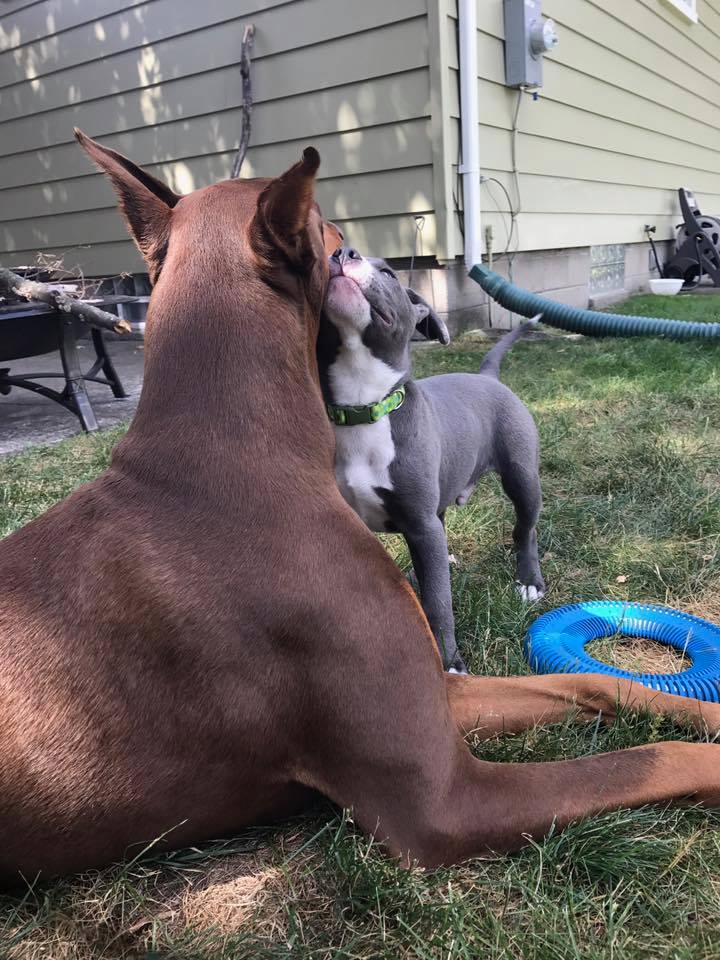 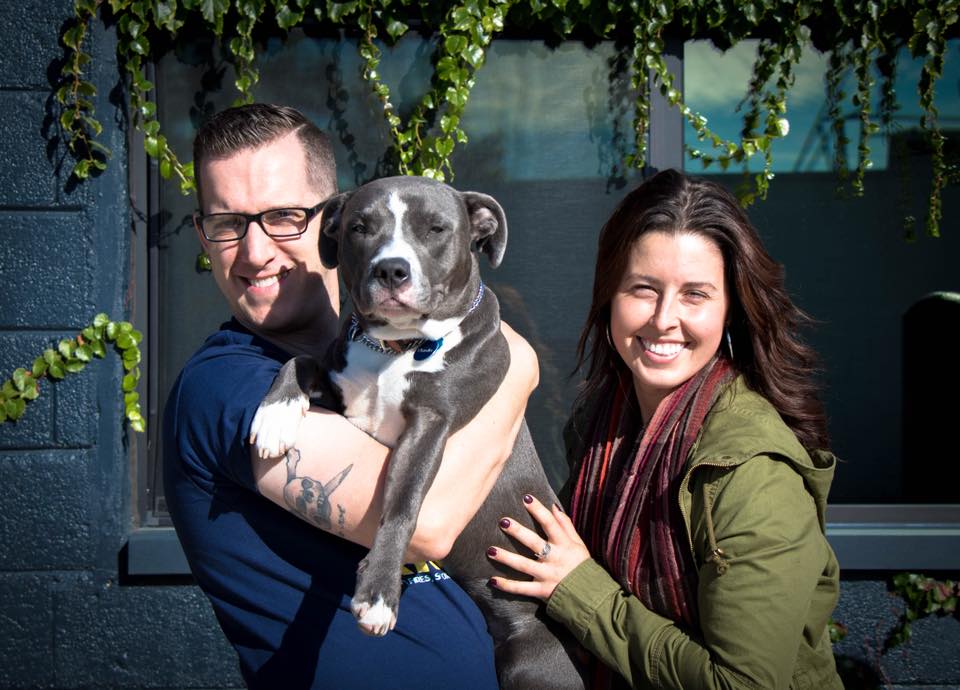 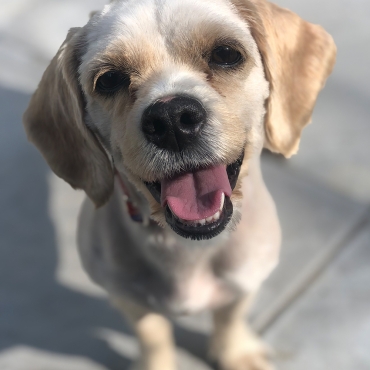 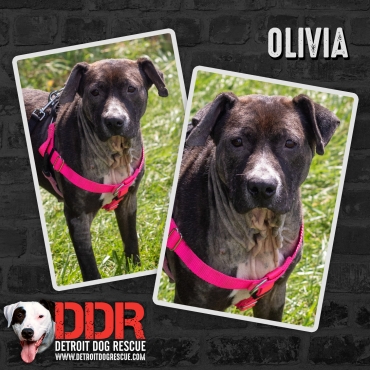 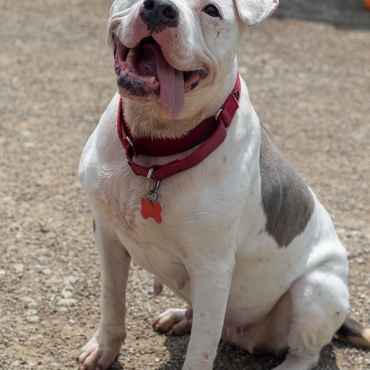